Instead of a “gap between rich and poor,” we’re far better served calling it a “barrier.” A barrier connotes a big, imposing wall behind which a few can hoard the goodies, while those on the other side are left wanting. When you barricade yourself in, you keep others out. Instead of asking to “bridge the divide,” let’s insist on dismantling the obstacles that keep too many from the gains produced of their own hard work.

The metaphor of inequality as a barrier, wall, or other obstruction highlights several critical truths about our economy. It tells us these objects are man-made. This conveys that inequality is not some God-given, inevitable, natural wonder. We have built these barriers, and we can bring them down. In other words, there’s another way our economy can be structured if we elect and work for it.

Conveying that the economic differences we see are a result of differential access to resources and opportunities that we don’t see accomplishes many things:

Conservatives favor this model and it’s no wonder why. It reinforces things like
There’s a ladder so those at bottom are lazy and don’t climb.

Talk of inequality as a barrier.
When you eliminate barriers you create access, helping people go
where they want and enriching the economy overall.

The basic progressive vision is of community—of society as family, a caring, responsible family. We envision a world where people care about each other, and themselves, and act responsibly with strength and effectiveness for each other. 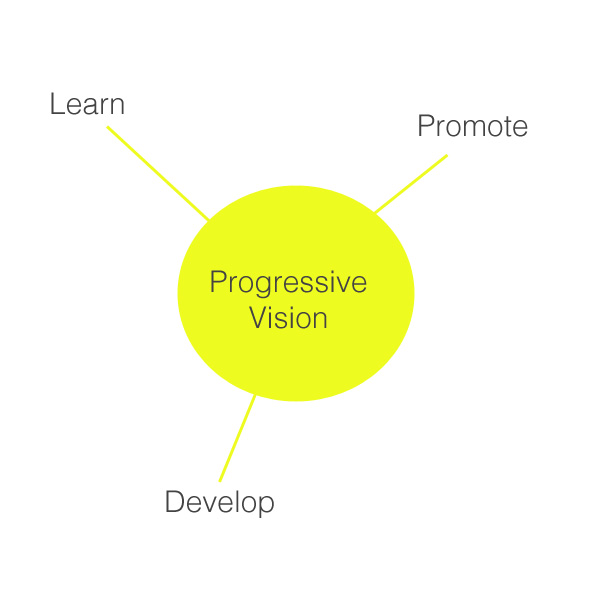 Redo this list. Actually, you don't need to learn this list in order, you'll probably understand better if you browse through all the subjects and dive deep into the parts that entice your curiosity. Then you go through the list again and connect new understanding with your previous knowledge.